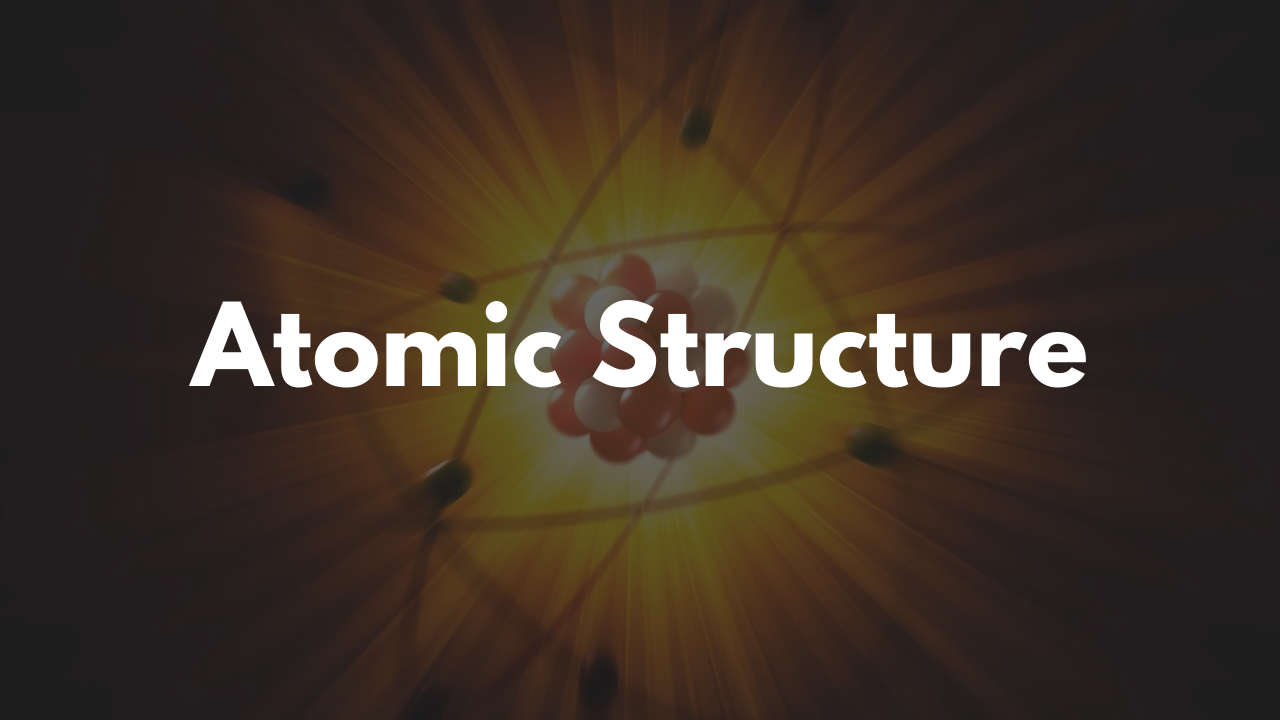 (a) state the relative charges and approximate relative masses of a proton, a neutron and an electron

(b) describe, with the aid of diagrams, the structure of an atom as containing protons and neutrons (nucleons) in the nucleus and electrons arranged in shells (energy levels)

(d) interpret and use symbols such as 6C12

(f) deduce the numbers of protons, neutrons and electrons in atoms and ions given proton and nucleon numbers. 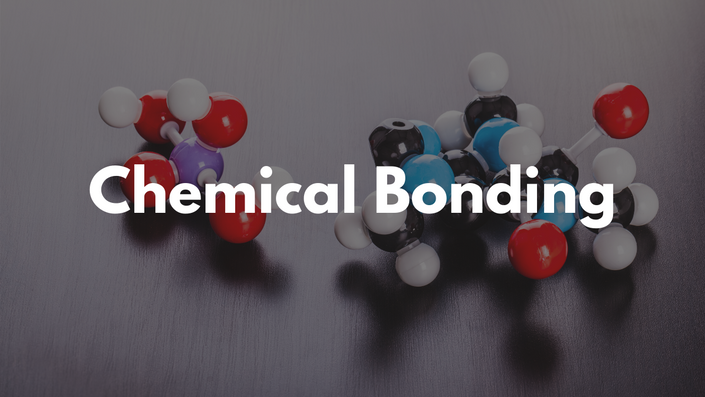 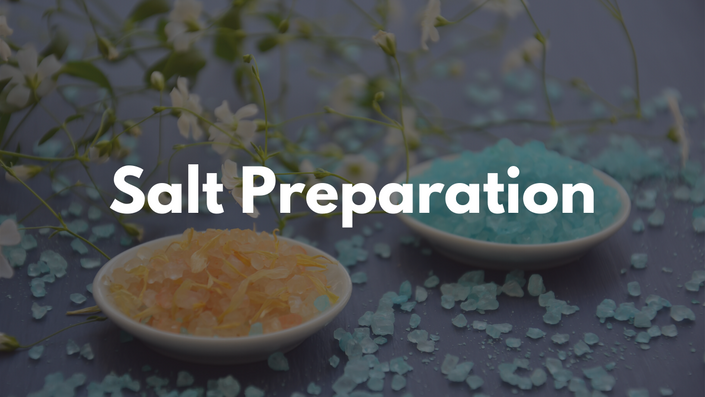 How To Choose the Correct Method & Reactants for Salt Preparation 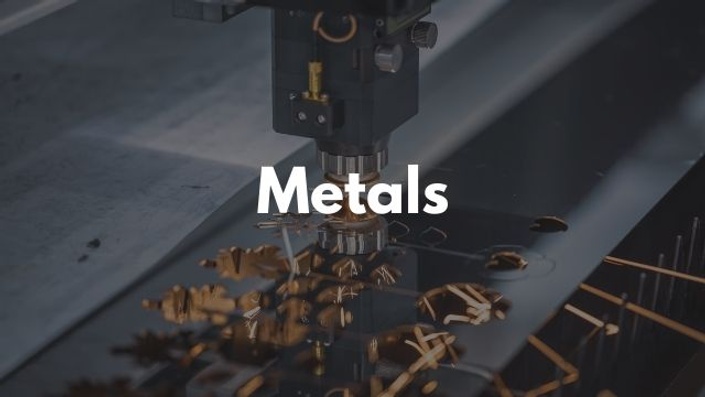 Everything You Need To Know About Metals!